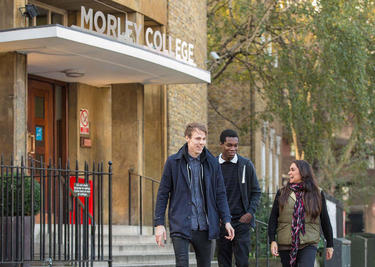 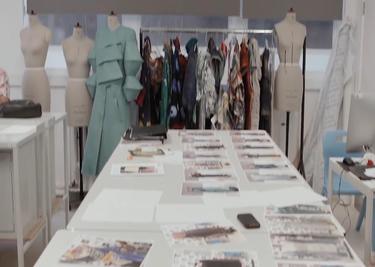 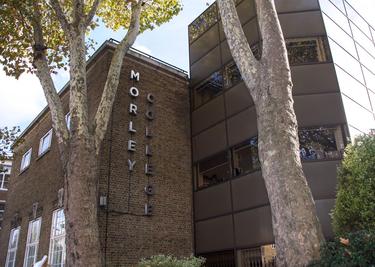 Although the college does not have a formalised Students’ Union, students are invited to raise any concerns they have through class rep meetings which are held regularly throughout the year and through other modes of student engagement such as feedback forms and surveys.

The college also has a Student Council which consists of elected students and is dedicated to addressing concerns raised at Class Rep meetings throughout the year.

Students can apply for an NUS card as the college is affiliated with the National Union of Students.

There are a number of different clubs and societies that students can join across a diverse range of interests. Noteworthy clubs that may be of interest to HE students include the London Ceramics Circle, which hosts a number of lectures by visiting experts throughout the year, and the Acoustic Guitar Club, which provides extra opportunities for solo and group performances and making friends with other musicians.

Students are also welcome to set up their own club or society if it doesn’t already exist. More information about establishing a new club is available through Moodle.

Morley College London’s links to the creative arts can be clearly felt in the surrounding areas.  At the Waterloo site there is the Old Vic, South Bank Centre, and BFI South Bank, all within easy reach.

The Imperial War Museum is just around the corner, and the vibrant South Bank, home of the London Eye, Royal Festival Hall, and Sea Life London Aquarium, is a short walk away from the campus. The area is also home to a huge selection of bars, cafes and restaurants, and a number of boat tours operate from the various piers along both sides of the River Thames.

The Waterloo site is within walking distance of Lambeth North, Elephant and Castle, and Waterloo tube stations, providing easy access to the city’s other museums, galleries and cultural centres on the Bakerloo, Northern or Jubilee lines. Mainline rail services to other parts of the country also operate from Waterloo, London Bridge, Charing Cross and Victoria stations.

The Chelsea Centre for Creative Industries is based between the Kings Road and the Fulham Road in London SW10 in the heart of Chelsea. The Chelsea Centre is served by Fulham Broadway on the underground, a 10-minute walk away.

Plus, Morley College London is located a short bus ride from major galleries and museums such as Saatchi Gallery, the Victoria and Albert Museum, Science and Natural History Museums in Exhibition Road and the Serpentine Galleries in Hyde Park. Students can conduct art and design research using these sites for inspiration.